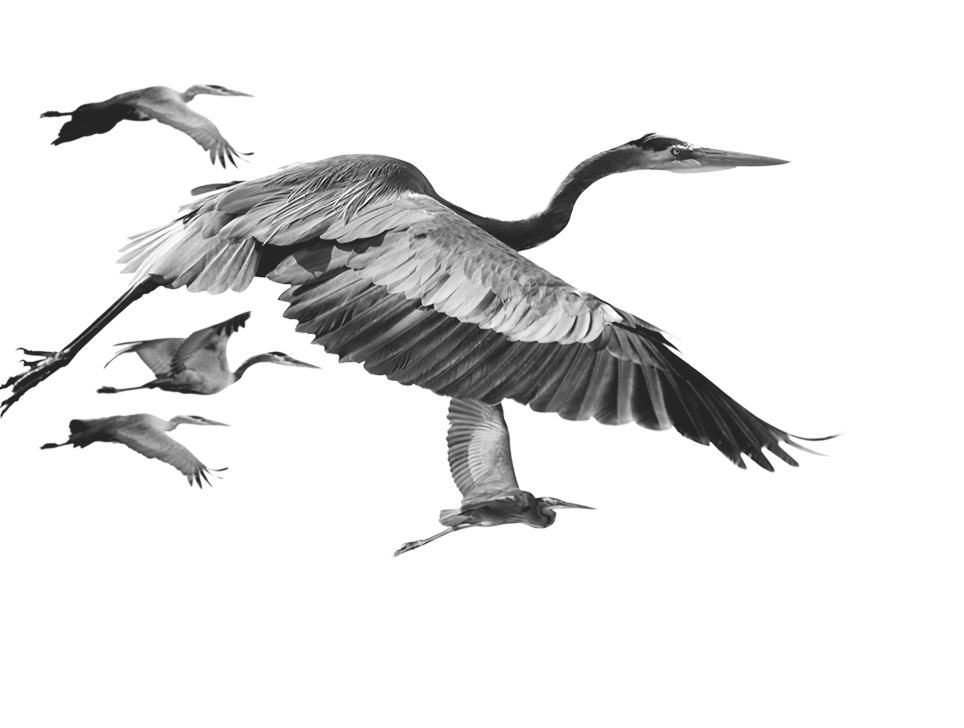 The fastest and easiest test for quantitative detection of calprotectin in stool.

Calprest TURBO is the new approach Eurospital offers to verify, in an accurate and non-invasive way, the presence of an inflammatory state of the intestinal tract. Calprest TURBO is an immuniturbidimetric test that allows a high throughput of analyzed samples minimizing the errors thanks to the high automation of the clinical chemistry instruments.
Calprest TURBO permits the differential diagnosis between organic diseases (Inflammatory Bowel Disease – IBD) and functional diseases (Irritable Bowel Syndrome – IBS). If Calprest provides a negative result, it is almost completely safe to exclude an inflammation of the intestinal mucosa.

A SIMPLE AND ACCURATE TEST

Until today, to evaluate the inflammatory state of the intestinal mucosa it was necessary to resort to invasive tests (colonoscopy and subsequent histological examination).
Recently, the use of non-invasive markers has found more and more credit: among these, one of the most reliable and safe is the determination of fecal concentration of calprotectin, an antimicrobial protein present in neutrophils that, in the presence of inflammatory bowel processes, is released into the intestinal lumen and therefore can be detected in feces. The diagnostic principle of Calprest TURBO is based on the quantitative determination of calprotectin in the stool: in patients with Chronic Inflammatory Bowel Diseases (IBD), the level of calprotectin is in fact generally very high.
In subjects with Irritable Bowel Syndrome (IBS), the level of calprotectin is instead much lower than that found in patients with the active disease, sometimes higher than the reference value but, in any case, always higher than that found in healthy subjects. Calprest TURBO uses this marker to allow the identification of you patients with inflammation that need to undergo further analysis, being more accurate than common biochemical tests (VES, PCR).

The determination of fecal calprotectin is used for the differential diagnosis between IBD and IBS due to its high negative predictive value that allows to exclude a possible organic pathology.
The performance of Calprest TURBO was compared to Calprest NG. Samples from patients with very different calprotectin levels were analyzed with the two different tests and compared. The comparison showed a very good correlation and an overlapping performance.

The performance of Calprest TURBO, its ease of use and the non-invasiveness of the turbidimetric method allow to extend the usage of the test from early diagnosis to the screening of patients for the identification, for example, of inflammatory causes of chronic diarrhea. Thanks to the very high sensitivity and reproducibility of the test that allows detecting even very high concentrations of calprotectin, it is also possible to use Calprest TURBO for the follow up of chronic inflammatory bowel diseases (IBD), diverticulosis and as well for monitoring of drug therapies.
Even though there is often an improvement in the clinical status of the patient and also a decrease of the inflammation index, the inflammatory state of the intestinal mucosa may remain high, this being the main reason for the relapses often occurring in these pathologies. The longer the time between the clinical remission and the eventual relapse of the disease, the better the prognosis of the course of the disease.
Until recently, the histological remission of the disease – that is, the complete functional recovery of the mucosa – could only be verified by invasive methods.
Recently it has been shown that in patients suffering from ulcerative colitis (UC), a negative calprotectin value is an indication of not only clinical but also histological remission. The availability of a non-invasive method such as the Calprest family kits, has led to a notable progress not only in the diagnosis of bowel inflammation, but also in the monitoring and in the optimization of medical therapies. Monitoring the clinical course of the patient with Calprest TURBO helps preventing possible relapses and allows to eventually adapt the therapeutic strategy.